← back to
Freude am Tanzen
Get fresh music recommendations delivered to your inbox every Friday. 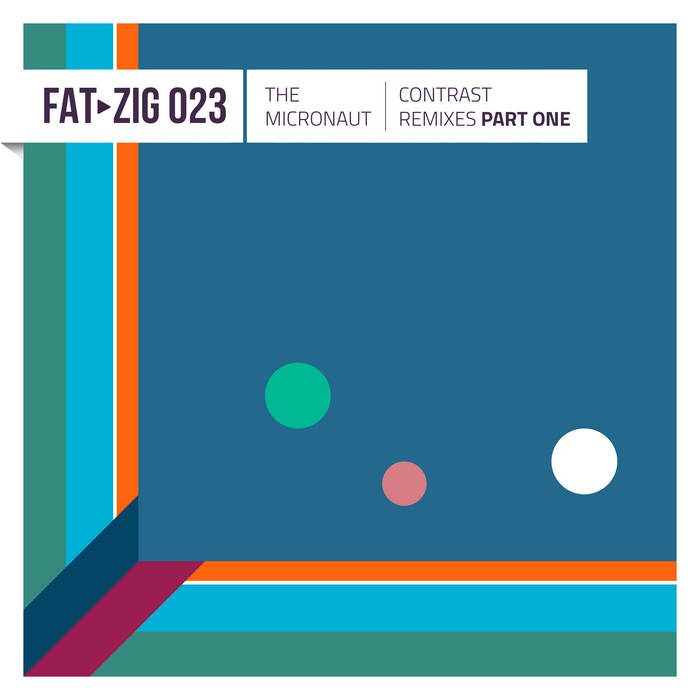 A few months ago, The Micronaut unleashed an incredible release of endorphin in the clubs with his »Contrast« EP. Seemingly effortless and with an inspired smile, he pushes all genre boundaries. The result is an unusually energetic hybrid sound combining breakbeat, IDM, UK funky and trance. The Micronaut’s songs are truly a goldmine for remixers – seeing as he joins so many elements that each possess enormous hit potential.

»Earlylate«, Micronaut‘s tribute to the British summer of love, evidently left the greatest impression. In fact, three producers got to work on a reinterpretation of this track. During the summer of 2018, three very different versions of the song were developed. From breaking (?) deep to bass loaded four to the floor and finally completely different as a lascivious disco reincarnation. This ought to have even astonished an allrounder like Micronaut.

Robert Helms from his old home town Rostock provided support. He dims the breaking (?) fanfare-esque pop sample »Smallbig« to a slower gliding deep house track. And this was only the first part. »Contrast Remixes Part 2« is up next.

3. Smallbig (Robert Helms Remix)
Robert Helms invites you to delve into dreaming. He highlights the deep chords and vocals of »Smallbig« and boosts them in slow house mode.

4. Earlylate (Panthera Krause Remix)
And for the grand finale, his buddy from Leipzig Panthera Krause recruits all his strength. His poetic disco sense is legendary – which he demonstrates brilliantly with his remix.

Bandcamp Daily  your guide to the world of Bandcamp